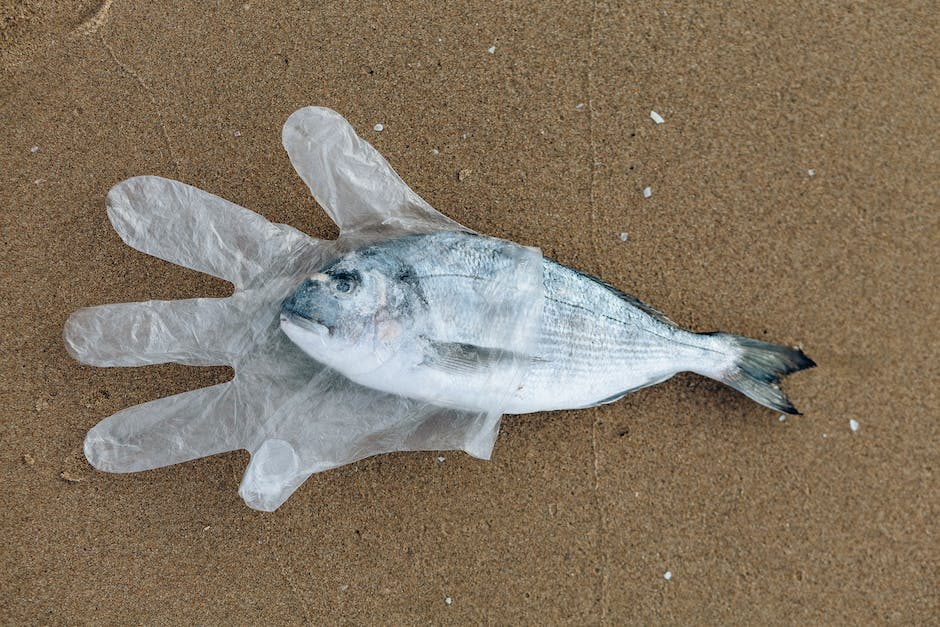 In today’s world, marine pollution is exacerbating day-by-day. Marine pollution, popularly known as ocean pollution, caused by various anthropogenic activities which result in the spreading of harmful substances such as plastic, oil, agricultural and industrial waste and chemical properties into the ocean. The pollution results in damage to the environment, to the health of all organisms, and to economic structures worldwide. All manufactured products are responsible for marine pollution but-most of them are plastics-that end up in the ocean. Plastic waste is particularly problematic as a pollutant because it is non-biodegradable that can take hundreds of years to decompose. This trash poses a threat to both animals and humans.
Why single-use plastics is more dangerous?
Single-use plastics often also referred to as disposable plastic that can be used only once before they are thrown away or recycled.

These include, among other items, food packaging, grocery bags, containers, straws, bottles, straws, cups and cutlery. Being non-biodegradable, such plastics are problematic as they linger on for long on land and sea. According to the Global Marine Plastic Pollution, it is estimated that 8-10 million tonnes annually-equivalent to dumping one truck of garbage into the ocean every minute. In fact, approximately 150 million tonnes (mt) of plastics have already polluted our oceans, and most of it originates from land. It is found that plastic packaging accounts for more than 62% of all items (including non-plastics) collected in international coastal clean-up initiatives. The number looks worse with the World Economic Forum estimating that 32% of all single-use packaging escapes collection systems.
Causes of Ocean pollution
Land based sources are recognized as the main cause of marine plastic pollution contributing up to 80% of total marine debris. The common leakage routes are litter accumulated and carried via open drains into rivers and water bodies. Other upstream routes augment to this cause include waste directly dumped into local rivers or lakes. Currently, India is considered the twelfth-largest source of marine litter and is projected to become the fifth-largest by 2025. This litter commonly comprises MLP, noodle pouches, milk pouches, disposable cutlery, polybags, detergent packets, toothpaste, shampoos, and food takeaway containers. Microplastic is another cause poses a threat to both animals and human beings, that result from both commercial product development and the breakdown of larger plastics. These are consumed by marine species which ultimately reach to the human through cycle of food chain. The COVID-19 outbreak has exacerbated this situation, with the increasing demand of the use of Personal Protective Equipment (PPE) such as masks, suits, and gloves that are often discarded in unscientific ways.
Effect on Marine Life and Humans
These marine litters are responsible for numerous marine animal deaths due to entanglement. Most prominent fact is that this toxic diet of the organisms move up in the food chain affecting humans. Every year, marine plastics costs humans billions of dollars. In fact, everyone knows the plastic use has become an integral part of our lives, but their end-use management has lagged usage and waste generation levels.
How to prevent Ocean pollution?
● Exploration of eco-friendly wastewater treatment options and proper treatment of sewage drains and canals.
● Limit off-shore drilling by implementing renewable energy sources, such as wind or solar power.
● Avoid products that contain microbeads. Microbeads found in face scrubs, bodywashes and toothpastes, and they readily enter our oceans and waterways through our sewer systems and affect hundreds of marine species.
● Proper cleaning and recycling helps keep plastics out of the ocean and reduce the amount of “new” plastic in circulation.
● Reduce the use of single-use plastics such as plastic bags, water bodies, dry cleaning bags, utensils, cups, straws, take-out containers, and any other plastic that are used only once and then discarded.
● Encourage the practice of organic farming and use of eco-friendly pesticide rather than modern farming practices and hybrid or poisonous substance.
It is estimated that over three billion people depend on marine and coastal biodiversity for their livelihoods. Therefore, it is not easy to mitigate marine pollution at an individual level unless we have a global treaty on banning single-use plastics and collaborated effort to clean up the ocean.